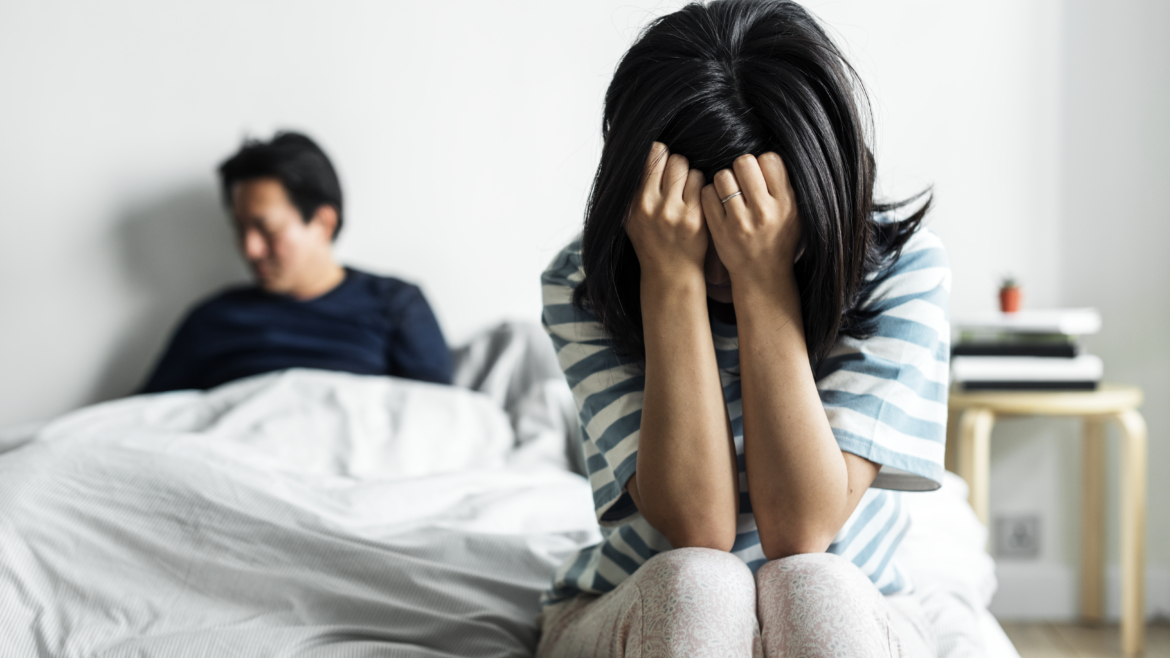 Unreasonable Behaviour is one of the grounds used in divorce petitions to show marriage has irretrievably broken down, granting the court the power to dissolve a marriage. Its behaviour means you can no longer be reasonably expected to live with your spouse. Traditionally it is the ground most used, making up nearly 50% of all divorce applications and until the no-fault divorce is introduced it’s the best ground to use if you want to divorce quickly. No need to wait 2 or 5 years of being separated and no need to prove adultery.

So, what constitutes unreasonable behaviour to satisfy the court?

Once the divorce petition is accepted you can move on to the next stage of applying for the Decree Nisi. Here at Fair-Result, we draft all divorce petitions so they satisfy the court and prove that the marriage has broken down and should be dissolved as part of our fixed-fee approach including the court cost of the divorce application.

The number one reason we see for clients wanting to use unreasonable behaviour are family disputes. Family disputes are all too common, happening for a whole host of reasons and never make marriage easy.

When the husband or wife doesn’t get on with their partner’s family and in-laws, tension develops over time making it difficult to live happily together or even socialise with the other side of the family. Simple actions of constantly criticising your partners family can be seen as unreasonable by the court and can be an example of the marriage breaking down.

Our experience sadly has shown domestic abuse is still a very common behaviour clients tell us about. It comes in a variety of ways over many years often and using several examples of this will easily give an applicant for divorce the grounds the courts need to grant the petition.

We see all too frequently clients whose financial difficulties have got out of control, often by one party being amazingly reckless with the family assets. Commonly we see cases where one party has incurred huge debts often without the other spouse knowing about it. This leads to emotional and financial stress causing arguments and disagreements, often when the extent of the financial difficulty is exposed. We also see cases where one party simply will not make the effort to provide for the family preferring to rely on the other spouse to provide the finances.

4. Inappropriate Relations with Other People

Where there is no direct evidence of adultery but it may be obvious one party is spending too much time with another person. This inappropriate relationship, if the spouse won’t stop it, is easily a reason to end the marriage. Explaining how this made one party feel is often used as an example of unreasonable behaviour. Having to prove adultery, to the standard accepted by the court, is sometimes difficult and using examples and evidence of an inappropriate relationship is much easier to satisfy the court.

Constant verbal abuse over often a long period of time can commonly lead to a breakdown of a marriage. Shouting and belittling either in public or at home lead people to feel downtrodden and worthless. We often see this coupled with excessive drinking and the two taken together are a sure-fire cocktail the marriage is heading for the rocks.

Often coupled with verbal abuse, emotional abuse is commonly seen in younger couples seeking a divorce. Maybe because they married too soon and often coupled with the arrival of young children, married couples emotionally abuse each other to the point where they can’t stay together.

This covers a whole host of actions. It can include physical support, such as childcare or support around the house. Not helping with the children, not helping around the home are stories we hear all too frequently. Lack of support also includes the lack of emotional support or support with life choices, career changes, or support with elderly parents. It also includes a lack of emotional support, e.g. sleeping in separate bedrooms.

One party being drunk on a regular and repeated basis, being inappropriate to the other party is an example of unreasonable behaviour we hear frequently. This can be something as simple as one party being expected to drive all the time or worse excessive demands for sex. Excessive drinking leads to a whole range of behaviours which can be used as examples of unreasonable behaviour causing a marriage to end.

It’s not good to be together all the time and it’s good in any marriage for the couple to have different interests and groups of friends to socialise with. When the couples spend too much time socializing without each other, strains begin to appear and ultimately one party feels neglected. This can be seen by the court as unreasonable behaviour if the party left behind feels neglected.

When one party spends an obsessive amount of time gambling, playing computer games, or looking at social media it can cause difficulties within the relationship so much so that couples drift apart. It could be one party spending too much time on their hobbies. Several years ago, it was only physical hobbies i.e. golf, time a the gym, were some of the things mentioned on divorce petitions. Although, now excessive gaming and social media usage are becoming frequently common references on divorce petitions.

Firstly, the divorce petition must contain examples of ‘unreasonable behaviour’ and be supported by how this made you feel emotionally. Secondly, there is a time limit. When divorcing on the grounds of unreasonable behaviour you must not have lived with them for more than 6 months after the last alleged incident of bad or unreasonable behaviour. Otherwise, you need to rely on more recent incidents if you have continued to live together.

If you continue cohabiting for more than 6 months after the last alleged unreasonable behaviour, the Court may refuse to grant the Petition because part of the consideration the court must make is whether the marriage has broken down you cannot reasonably be expected to live with the Respondent. The longer the cohabitation, the less likely the Petition will be granted.

So, if you are wanting a divorce contact us and we will draft your unreasonable ground petition to make sure it passes the courts test! 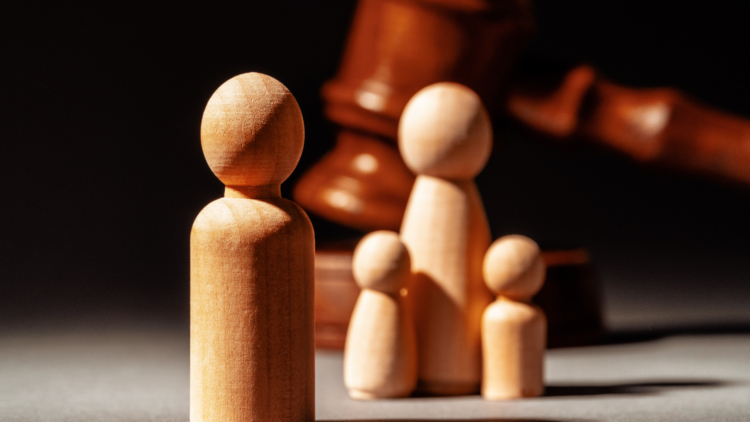 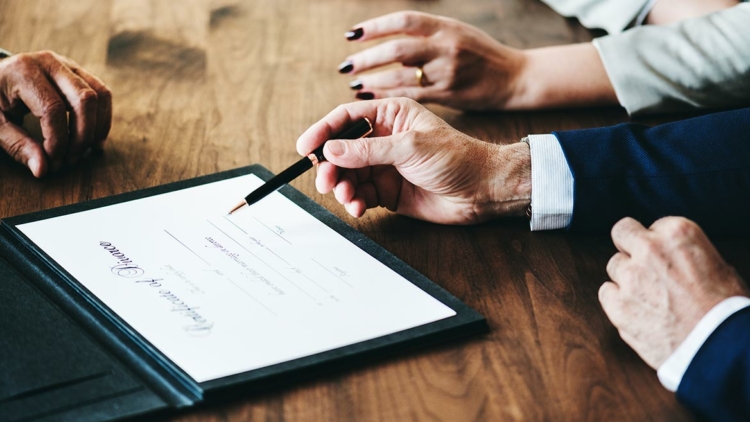 Why is Divorce so Damn Expensive?