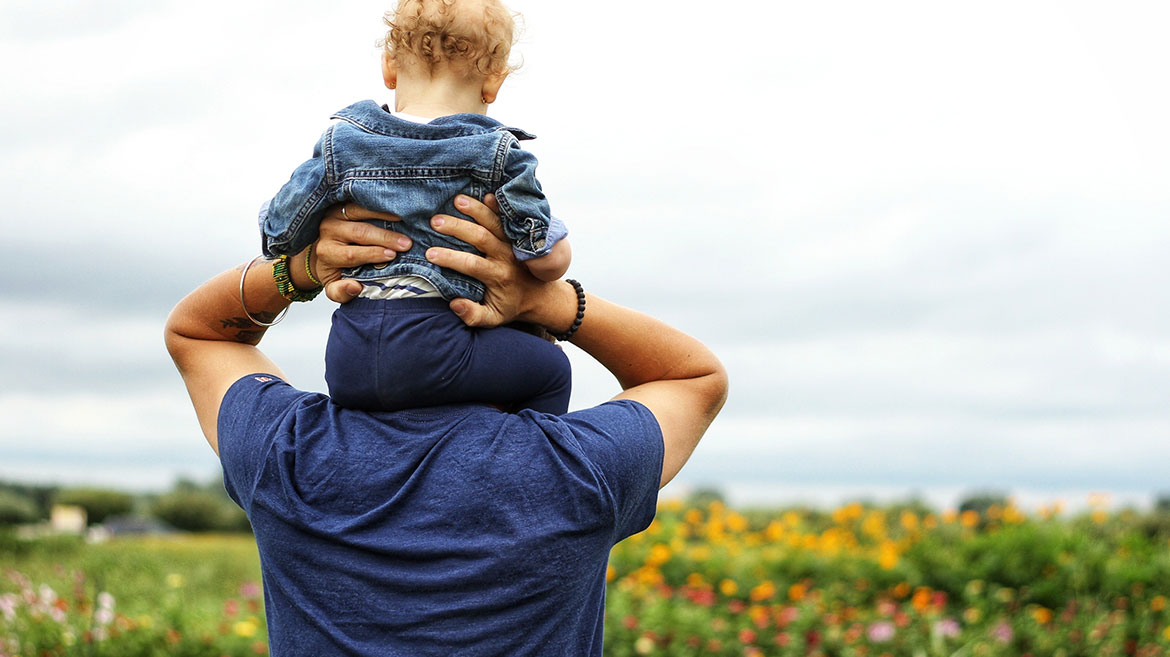 The Family Solutions Group (‘FSG’) report, entitled What about me? Reframing Support for Families following Parental Separation clearly realises the need for overhaul in the current matrimonial court system essentially focussing on the need to resolve issues by negotiated consent before troubling the overburdened court and tribunal system.

All seems well so far what can possibly be wrong with trying to reach a negotiated settlement without the horror and fear of going to court. Surely there cannot be anything wrong with that-its got to save time and money.

Well, here at Fair Results we have looked and analysed this and whilst agreeing the principle we can see pitfalls along the way.

The pitfalls which will only end up costing the traditional client more money in the long run.

Traditional law firms are not going to suddenly reduce their fee income by engaging in timely negotiations and potentially reach a fair achievable and amicable settlement – reduce the time a case takes by half and in the process reduce fee income by the same level. This simply will not happen. Clients will be forced to go down the same route as always happened with the current existing model of providing their instructions gathering evidence to support the instructions considering the instructions then waiting for their ex-spouse to do the same in reverse. All the time being told we are engaging in a dispute resolution exercise which needs to be undertaken before court can even be considered. All the time being told the court will award costs against you if you unreasonably refuse to engage in this long-drawn-out attempt at a negotiated settlement.

Clients will be left in the same limbo as now with cases dragging on more than 18 months simply getting to the stage of finding out what is available for distribution and then arguing over how to divide it.

Traditional methods of dealing with divorce settlements do need modernising but the Family Solutions Group report while addressing the need for change does not go to the heart of the problem of resolving clients needs as quickly and as fairly as possible.

Yes, the court will support the notion of settling matters without needing to trouble the court and threatening heavy sanctions if the parties do not achieve this. Striking the fear of god into clients who will by that time have expended large sums to go to the negotiating table. The only group happy with this model with be HMCTS who will save costs by having to run fewer court reducing sitting days and saving running costs.

The traditional method of resolving matrimonial cases by those currently engaging in the system at present will not be troubled by it. They can take the same fee income from Those involved in the system at present will still take the same fee income from clients preparing for a negotiated settlement safe in the knowledge they have a new weapon in the armoury of forcing clints to settle by indicating going to court could cost them more as they may have unreasonably refused to settle on negotiated terms.

This new proposed model has no benefit whatsoever to those in the middle of the system the separating parties who predominantly want to settle as quickly as possible on a fair and even basis. Well, this is where they end up anyway even if their hopes dreams and aspirations were not at this stage when they first approach advisors form help.

At Fair Result Limited we believe we have a model that achieves what the FSG set out to achieve but ended up giving people wiggle room to avoid the desired aim of the group.

Contact us for an informal no obligation discussion to see how our model of front-loaded preparation followed by swift engagement with realistic proposals could be the right model for you and will certainly be the way matrimonial cases will be resolved in the years to come. It will save you time and money in the long run – maybe not the heartache but certainly the uncertainty.

Modern business is run on delivering client needs quickly efficiently and in a cost-effective way and this is exactly where Fair Results sits in the matrimonial dispute resolution market. 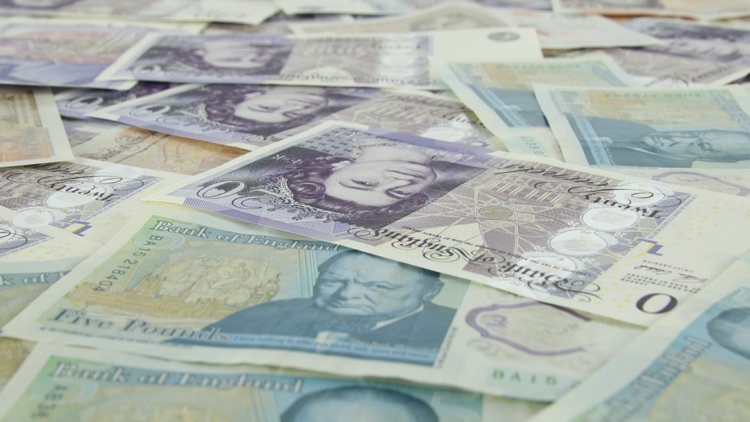 How Much Does Financial Abuse Affect Divorce and What to Do. Do not Be Trapped! 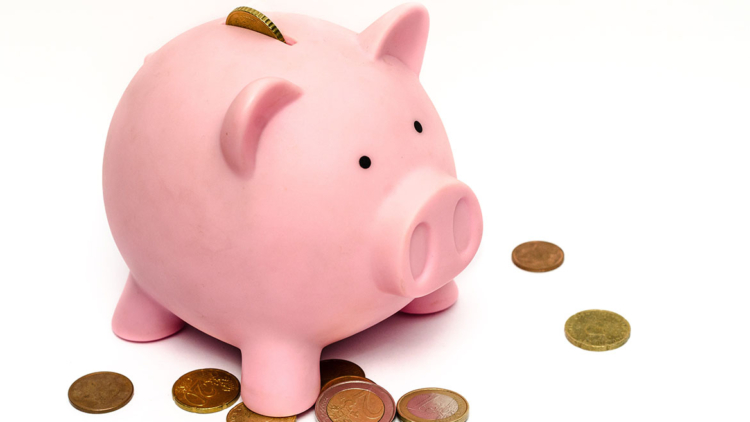