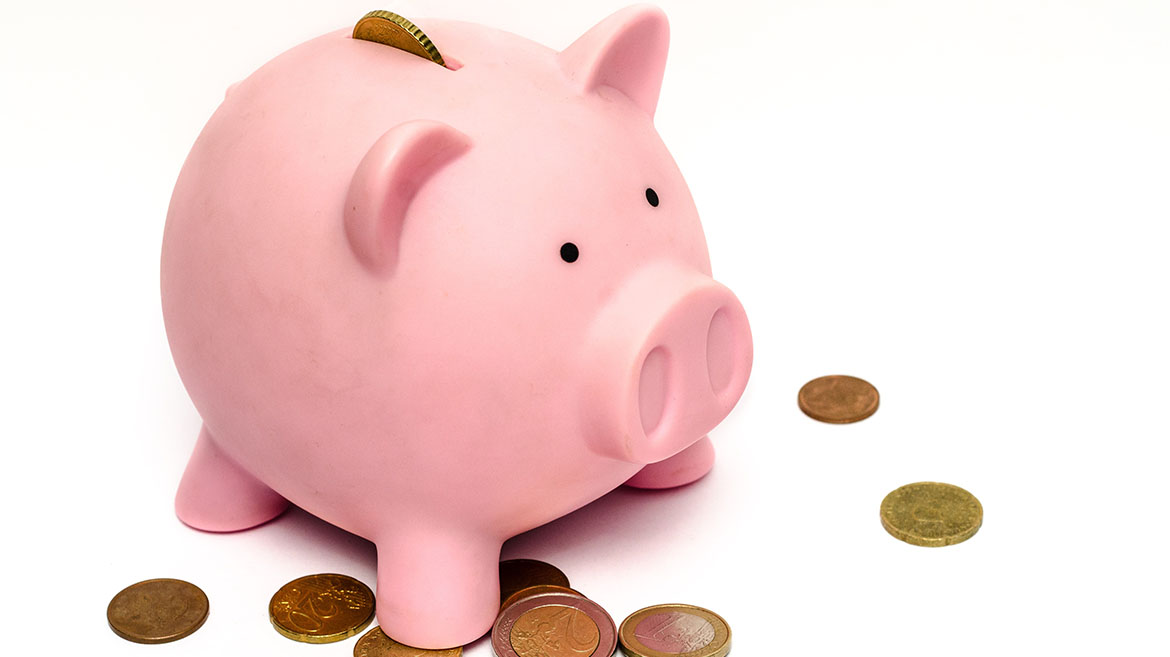 We are proud to be supporting our clients with the best advice available when dealing with divorce.

Speaking to many new clients, we almost always discuss the issue of pension provision of each party to the divorce. We get many comments ‘oh there isn’t much in there’ or ‘a pension sharing order will sort me out’ or even worse, I’m not really that bothered about that.

Using our unique AI technology based data collection – we can with some certainty conclude that in over 70% of divorces the pension is the largest element of the marital pot.

We see lots of clients wanting to employ actuaries to value the pot, to equalise retirement ages and undertake all sorts of sophisticated modelling of outcomes to enable them to negotiate.

We stumbled across this ourselves sometime ago, well before we started Fair-result. A colleague was in receipt of a pension sharing order from the Police Pension Scheme – actually it represented over 70% of her divorce settlement. Whilst she fully recognised that she would not be able to access the pension until she was 60, what she didn’t know was:

That cannot be right you say – well it is not just for those in receipt of Police Pensions- the same is for most non funded pensions and public sector pensions.

Contrast that with the former Electricity Board scheme where upon the issue of a Pension Sharing Order, the pension must be transferred to an outside Pension fund ‘Money Purchase’ – providing much greater access and importantly any unused balance becoming part of the estate in the event of death.

This is becoming a hot topic of discussion with our clients – not one of them so far has said they were aware of this which puts negotiations on another footing.

We have even spoken to pension advisors and not one of them was aware of these ‘shadow member’ scheme rules.

As for the legal profession – most of them just say ‘we don’t know much about pensions’ and use the CETV value as the benchmark.

At Fair-result we give the best advice – not just any advice and we have solutions for dealing with shadow members within public sector pension schemes. With over 1/3 of all employees working in the Public Sector – simple maths tells you this is an issue for at least 1/3 of all divorces.

Got a pension sharing order on the table – Not sure if it gives you protection – In danger of losing a large part of your settlement and you don’t even know it ?

Talk to Fair-result for the best advice and remember:

A full settlement, all for a totally fixed fee with nothing to pay until your consent order is approved by the Court.

We are with you, we take the risks and we get the job done.

Talk to us now at

for a totally free two hour consultation where we will tell you the marital pot using our bespoke calculator using AI technology.

‘Changing the face of divorce in the UK’ 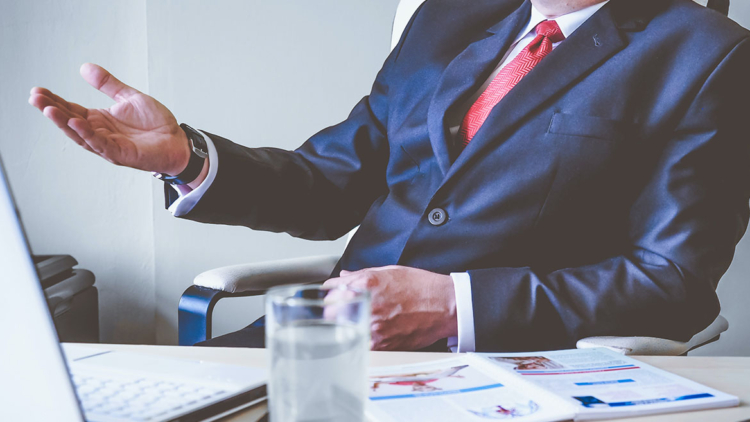 Why is Divorce Lead By Lawyers when it is all about the Maths! 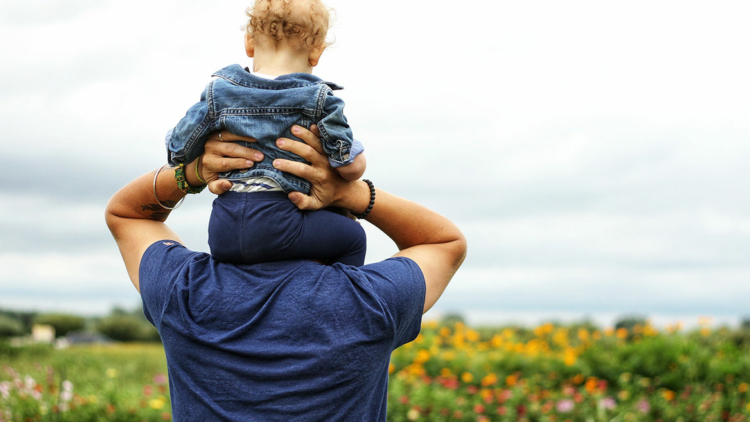 Fair Result consider FSG ‘What about me?’ Report