I had been working with previous very expensive lawyers for 18 months who dragged me into more and more contentious court hearings and got me frankly nowhere other than appearing to annoy the court and run up fees.

I saw an advert for Fair Result and checked out their website. They had a strong and unique message that divorce settlements were about sorting out finances and co-parenting issues in a fair and pragmatic way. They promised to fight hard for me and gave me an all-inclusive fixed fee however long it took to fight on my behalf. My previous lawyers never gave me a fixed fee at the start they just kept on asking for money on account every two months. I never knew where I was up to and could see an end to it.

I was excited by the idea of knowing my fees going forward would be fixed and these fees included the costs of my barrister as well. I must admit I was sceptical at first and wanted some reassurance. Within 36 hours the team at Fair Result had carried out an appraisal of my case analysed and provided a breakdown of my finances and monthly income needs as well as coming up with a new settlement suggestion my previous lawyers had never discussed with me.

Within a week of engaging with Fair Result, a new offer had been sent to my ex which was fair and one which they ultimately accepted and the case was concluded within 6 weeks with the court consent order approved. The model from Fair Result is unique and they stick to their word about the fixed fee and even reduced it slightly for me because they sorted the case out so quickly. Give the team a ring – you have nothing to lose. 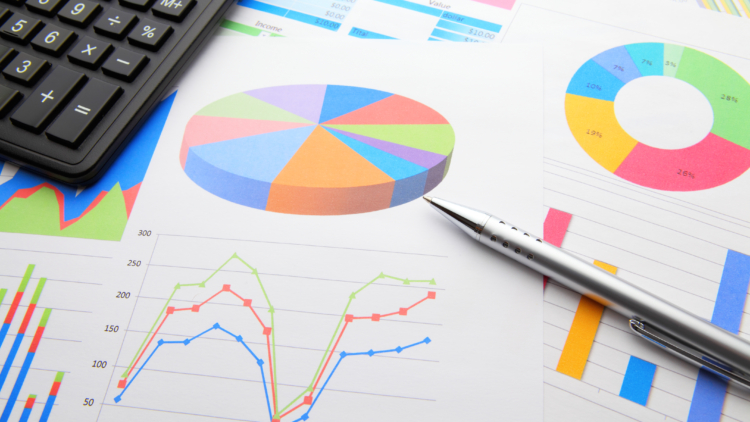 Where in England are people the most likely to get Divorced this January? 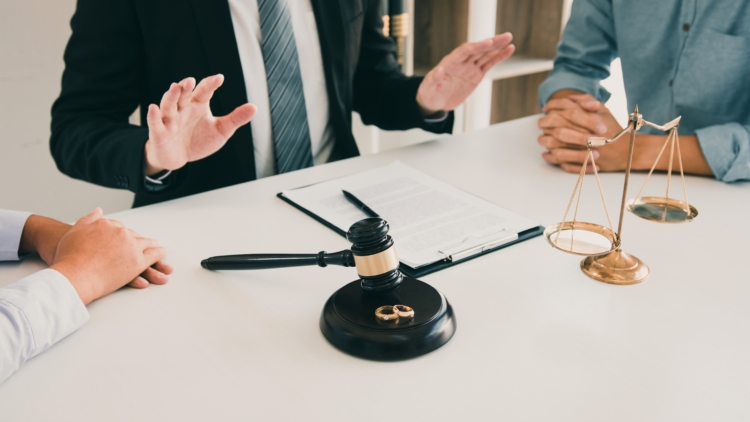 How to Divorce on the Grounds of Unreasonable Behaviour?