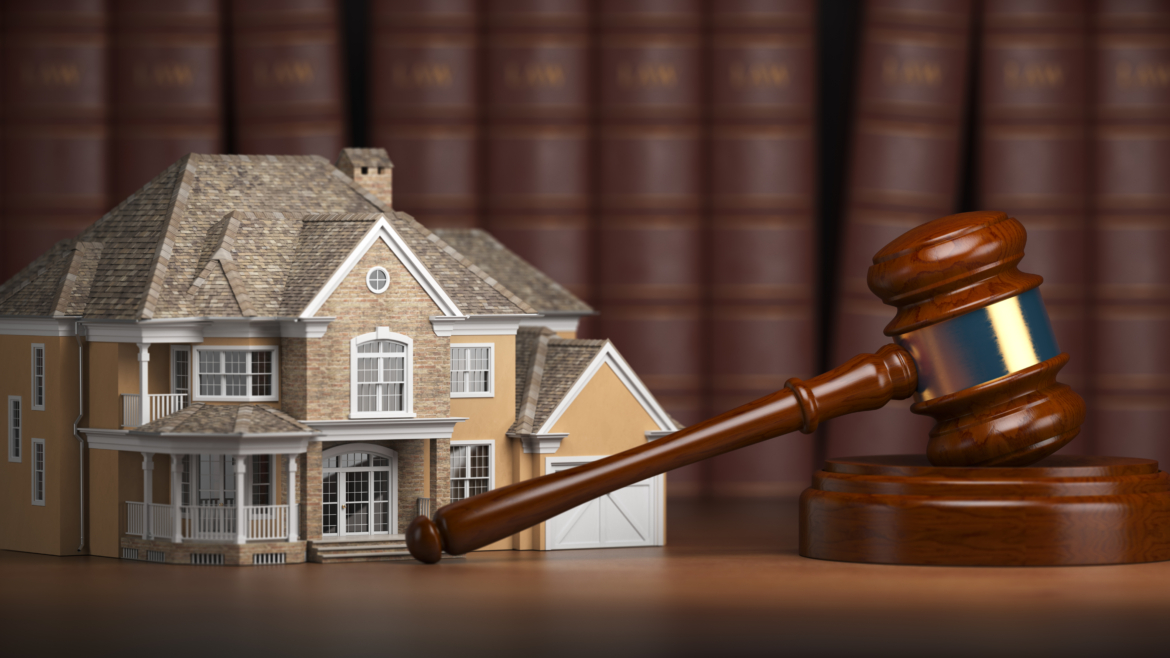 Many of you will know that fair-result has developed and introduced a fixed fee divorce service for ALL aspects of family law, including the financial settlement – the area where costs tend to climb out of control.

Our fees are not based on the size of the marital pot, it’s purely on our case-by-case assessment of the complexity of the case. Some cases are simple, others much more difficult to resolve and it’s almost entirely because of the two parties involved and their lawyers.

Our approach is unique, but we continually ask ourselves why?

As the title of this blog says – would you pay for a house extension at an hourly rate? No. So, why does everyone accept that paying on an hourly rate for their divorce is acceptable – every call, every email, every letter costing money and you aren’t able to control your expenditure.

Everyone seems to accept that this is the way it is done – but it shouldn’t! Years ago, the legal work associated with buying a house was commonly charged on an hourly rate basis, but times have changed, and now fixed fees are commonplace. We hope to create a ‘fixed fee divorce’ as an option for everyone.

How bad can the legal fees get, when charged hourly?

Just two real-life examples in the past month where costs with an hourly rate can spiral out of control:

Some people call us angels and some people just can’t believe our model and there must be a catch – indeed some people have said much worse (generally other law firms!), but the reality is we are giving a value for money service, sharing the risk with our clients, and driving a fair result.

As we have always said when comparing law firms, ask them for a fixed fee, not a quote. You wouldn’t ask your builder simply for a quote when doing a project on your house and you certainly wouldn’t be paying them on an hourly rate, would you? 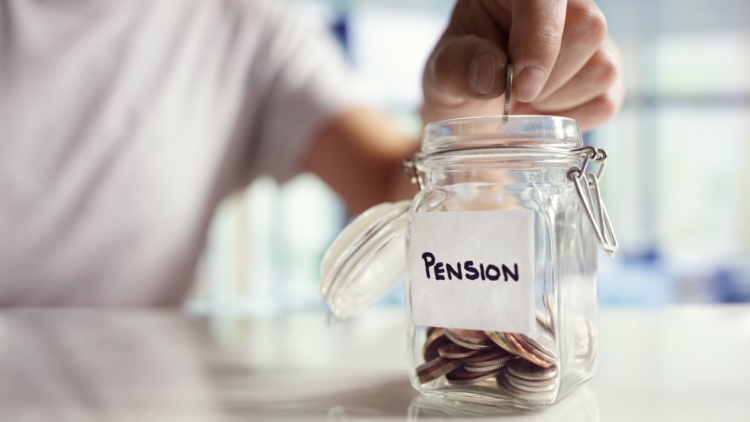 How to Deal with Pensions During Divorce? 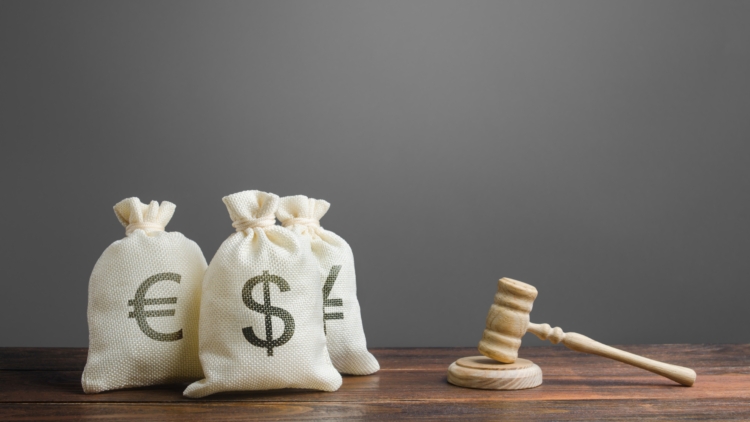 Litigation Funding – Does it have a role in Divorce?