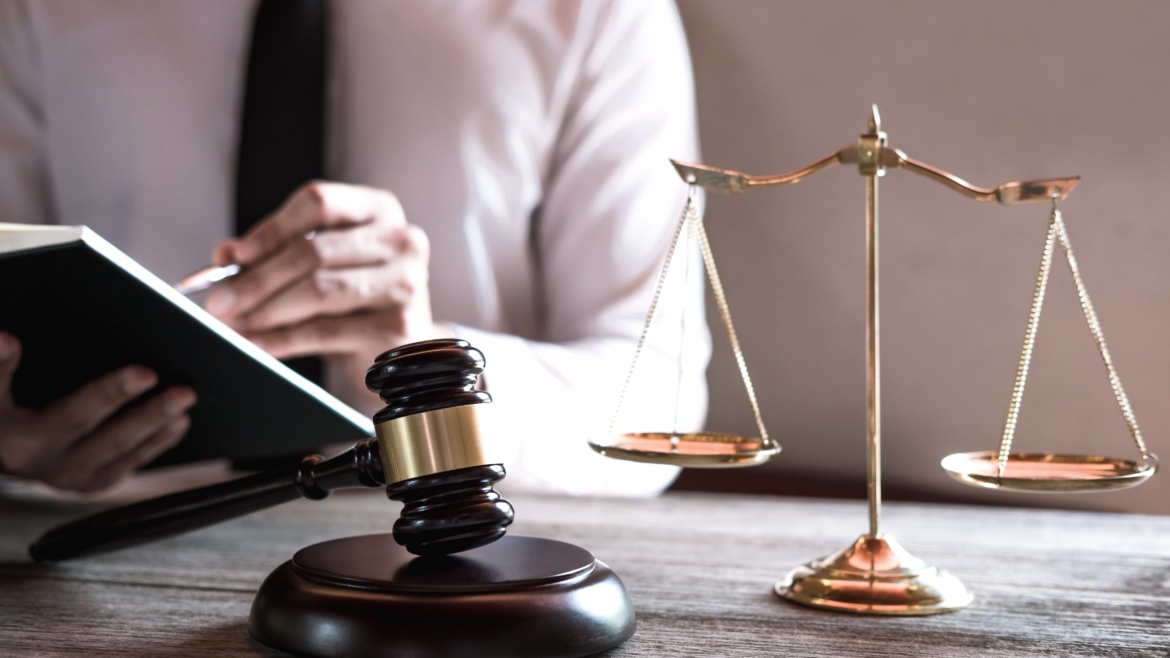 The much anticipated no-blame divorce is planned to be introduced in less than one month’s time and no, it’s not an April Fool’s Day joke.

Whilst the terminology has changed, it really isn’t a major adjustment that everyone was expecting. Removing the often-unhelpful divorce approach of ‘unreasonable behaviour’ or ‘adultery’ that often causes unnecessary stress and aggravation. Besides that, little else has really changed.

However, probably the most important change in no-fault divorce, which hasn’t received much publicity, is that cooling-off period – from granting an old fashioned ‘nisi’ to the ‘absolute’. The new rules introduce a minimum of 28 weeks. Whilst this will likely delay most divorces where there are complex financial matters to consider and resolve, it will cause issues where a couple can agree on a settlement and want to move on quickly.

So, those of you contemplating a divorce, separated but just not got round to it yet or want a divorce as soon as practicable – there is a window of opportunity during March to start the no-blame divorce process and avoid the delays associated with the new divorce processes and regulations.

Contact Fair-Result, officially the most innovative family law practice in 2022! 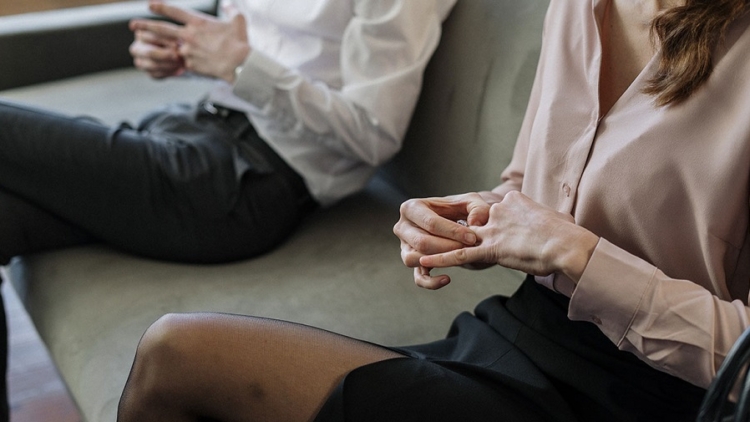 Current Trends in Divorce Finance for 2021 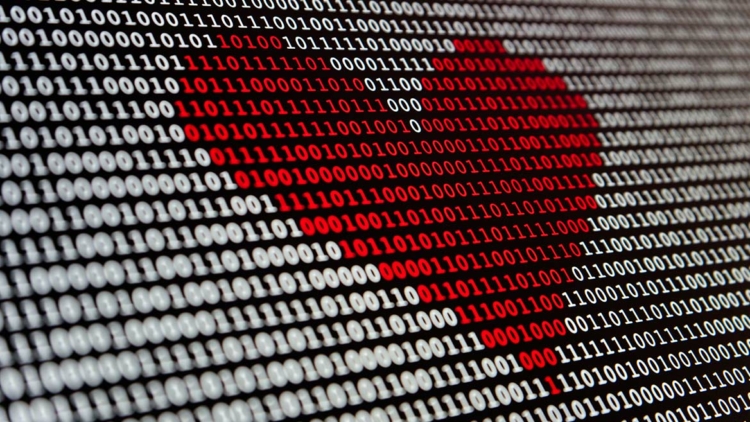