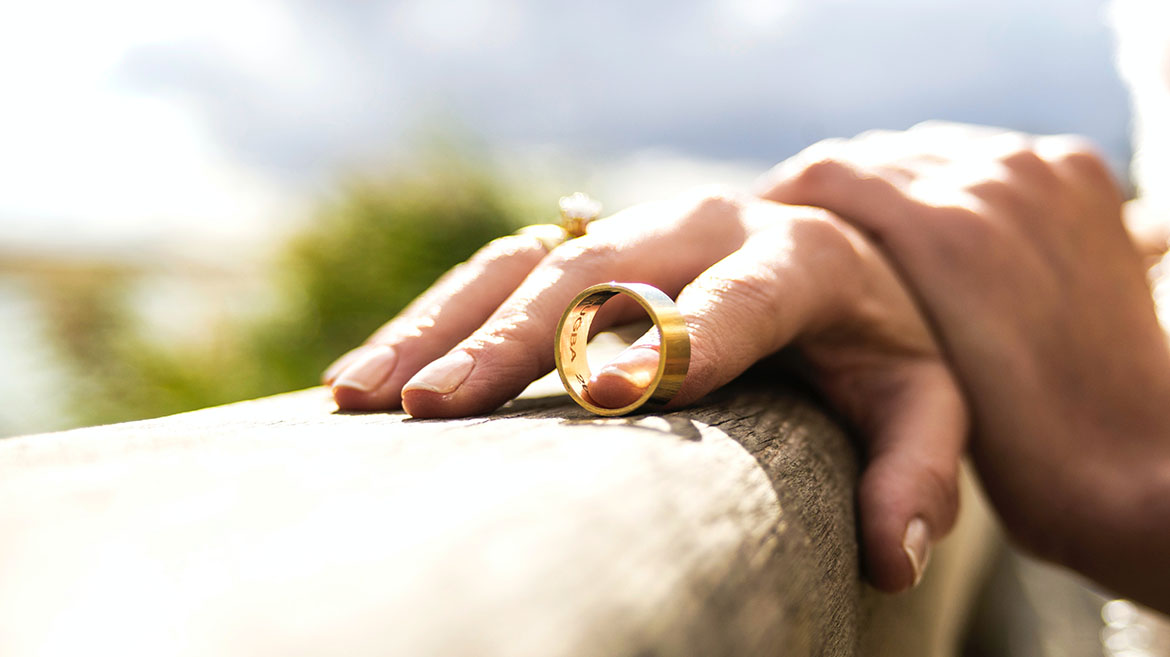 Well not as long as it’s taking now!

We are currently involved in a case where we had a case adjourned on the 6th of September 4 hours before it was scheduled to happen – just a phone call saying the case had been removed from the list because the court couldn’t accommodate it and it still has no new hearing date  2 months later. We have been emailing since that date to find out the new hearing date. All emails revive a bounce back email from the court saying they will respond it 10 days – why is this even acceptable for an organisation to be allowed to have a two-week delay to answering emails. The public deserve better from out national court service. But our case is so much worse. Having sent 4 emails and got no response to any in 2 full months we phoned and after 25 minutes on hold – being told – every minute  we could email our enquiry he phone was answered by someone who had no knowledge of the court system and was just a receptionist to be told the court were answering emails on the 29th of October received by the court on 30th of August. She confirmed we had sent 4 emails and they were logged on the system but wouldn’t be replied to until they reached working on emails in date order received.

The divorce process is simply taking too long. People are being forced to wait unnecessarily long periods of time and incur extra costs along the way. Don’t forget every time you contact your traditional, lawyer they will bill you for that phone call -so you are paying additionally for the courts delay.

The divorce process needs to be modernised and there needs to be some accountability by the courts for theses delays. People applying for divorce want a clean break from a former partner. The want to move on in life – sort out the former matrimonial home – pensions and business valuations. The expect the court to deal with matters quickly

The whole divorce process from filing for the decree nisi to approval of the consent order and decree absolute should take no more than 6 months. The governments new plan of no-fault divorce aims to make this happen but if it takes the court 2 months or more to respond to an email what hope do we have 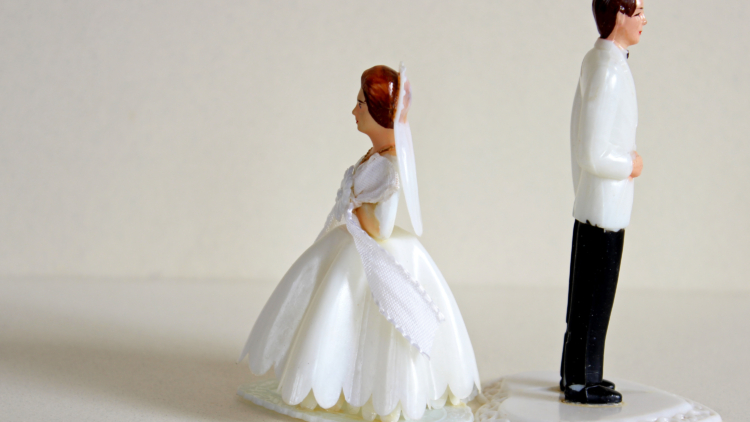 Divorce Month: Why is January the most popular time for Divorce? 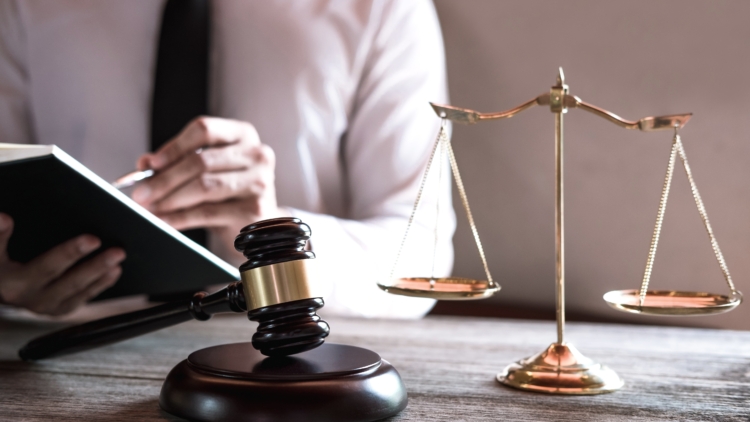 No blame divorce to be introduced from 6th April 2022!