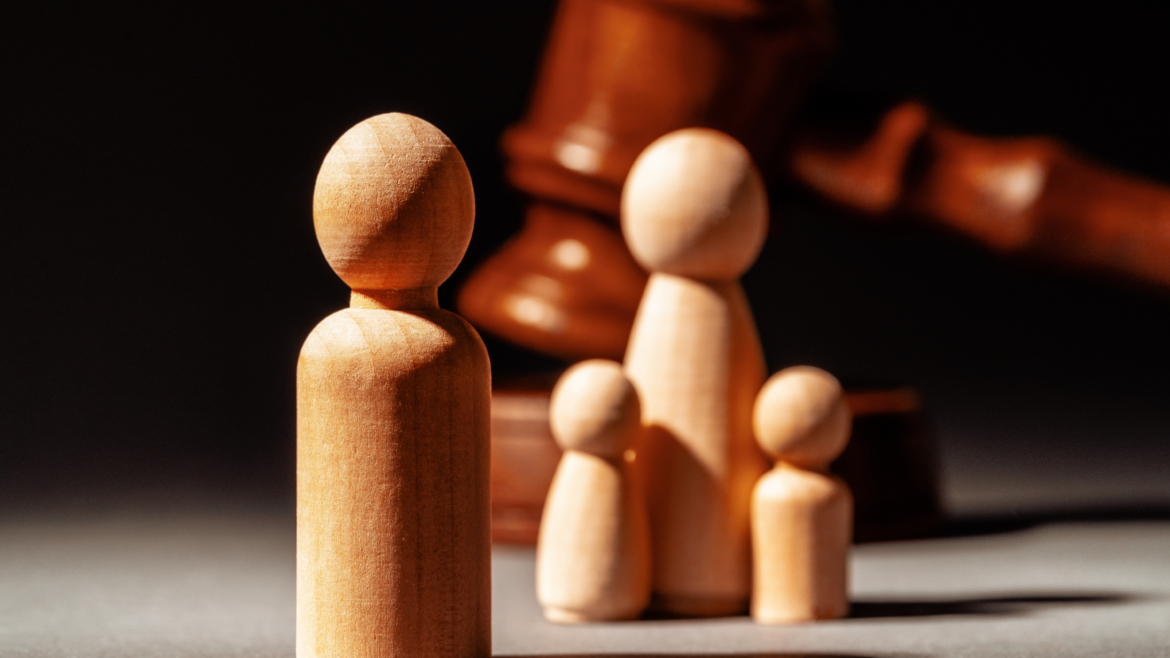 The new legislation takes away all elements of pointing the blame in divorce, which have previously caused so much polarisation between couples and often leads to children becoming pawns in the middle.

Couples will be able to apply for divorce jointly and they can simply say the relationship has failed without holding either party responsible.

There will be a minimum of 20 weeks between application and divorce becoming final.

The Divorce Process will be faster, and it is hoped all matters will be resolved in a 20-week period, unlike now, where the financial settlement on divorce can often take over 12 months to sort out.

Couples going through separation need the process to be quickened so they can move on with their lives. Too often we hear stories of people still being embroiled in an acrimonious court case months after the couple’s first secernate. The new no-fault divorce process is designed to speed up the divorce, take away blame, and get the whole process resolved much quicker.

This timeframe of 20 weeks has been introduced to counter concerns – that the reforms will make divorce a quicker and easier option for couples, than trying to save their marriage. This ‘period of reflection’ will give couples an opportunity to reflect and work through their differences before committing to a divorce. It will also hopefully give the couples the chance to get all the ancillary matters, children, and finances within this time frame to give couples certainty moving forward.

Does the no-fault divorce go far enough? Not really, for us at Fair-Result.

Yes, it will take away the blame which should reduce some of the tension, but the financial settlement is still a little nebulous. Judges still have very wide discretion as to how they divide marital assets.

We believe new rules need introducing to clarify the court’s approach to the division of assets.

Since there are no fixed rules, it’s very difficult to advise a client with absolute certainty what a final consent order may look like. This can sometimes lead to parties not wanting to reach an agreement especially if one or both is particularly litigious.

How would we change things?

Baroness Deech in the House of Lords is championing the idea of reform. Her Divorce (Financial Provision) Bill, proposes the following:

At Fair-Result we support this approach! It leads to certainty and will also drive down costs for clients.

Contact Pete and Chris at Fair-Result for a no-obligation chat about how we can help you through your divorce or separation. Click here!

Are you Facing the Prospects of Divorce or Separation? 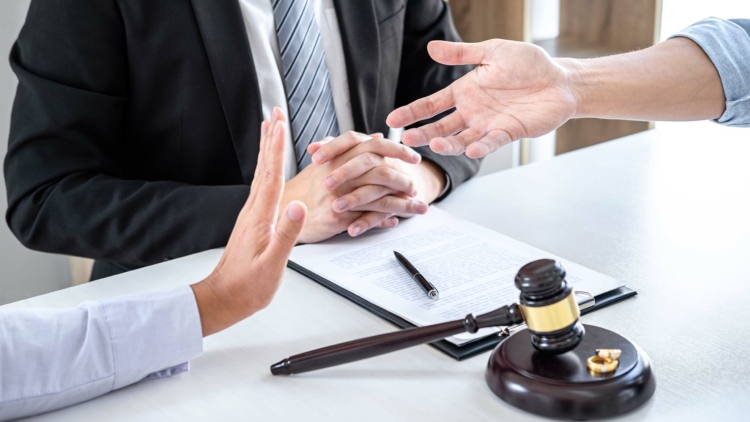 Divorce: It’s all about negotiation, not about right or wrong